AMEND, the charity for people with Multiple Endocrine Neoplasia, commissioned two films to help explain what the disorder is. In 2015 these films won a Highly Commended at the BMA Patient Information Awards.

Character ideas came from an animation session with a group of young people with the disorder, and Matt Cook worked up a script involving knitting glands, evil lumps and cats. Daniel’s story looks at MEN1, and Lisa looks at MEN2. The target audience are young people with the disorder, and their friends & family. Animated in Flash using scanned hand drawings. 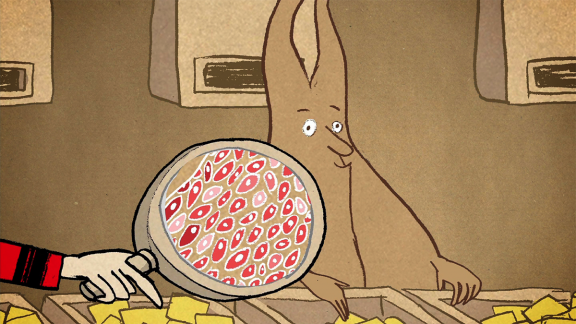 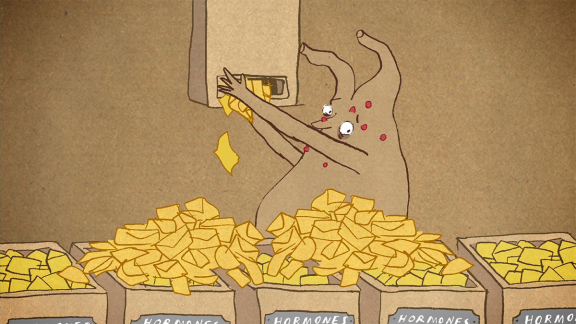 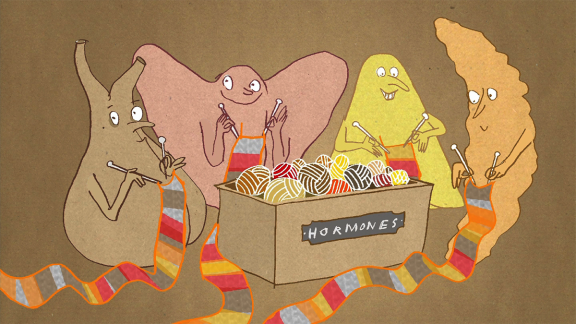 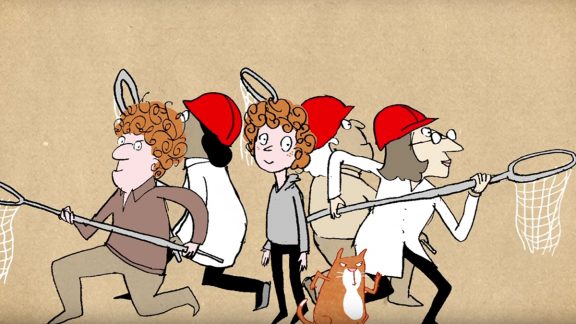