Most young people with epilepsy will face the move from children’s services to adult services at some point. It can be a leap in the dark, so the Walton Centre commissioned this animation to explain what it will be like.

The script emerged from a series of workshops with an inspirational focus group of young patients at the Walton Centre. We captured all their thoughts, ideas and concerns with Visual Minutes, which scriptwriter Matt Cook brought together into the script. One of the young people designed the soundtrack, while another volunteered to do the voiceover. The transition journey is the start of their future, and hopefully this film can make it all a bit clearer. 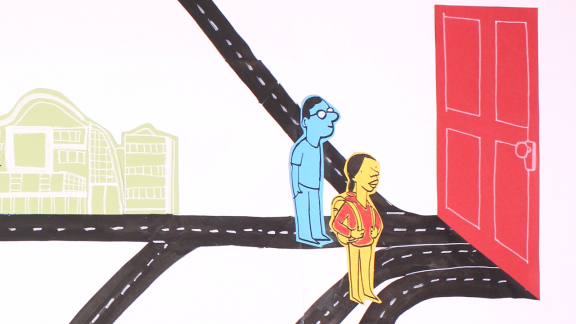 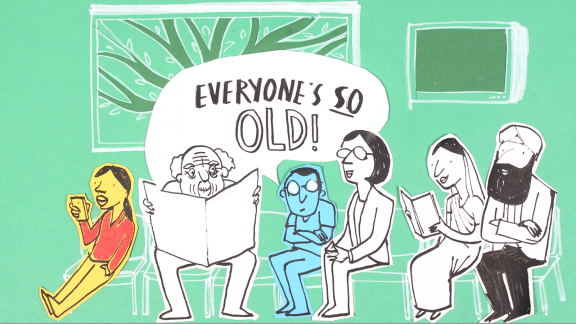 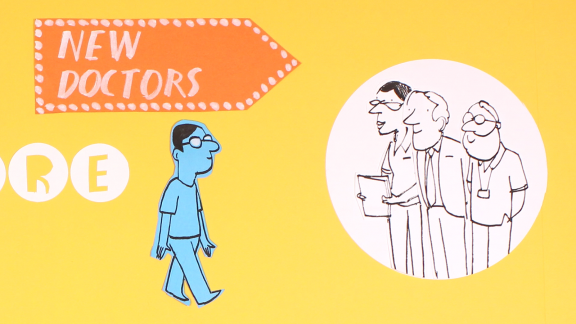 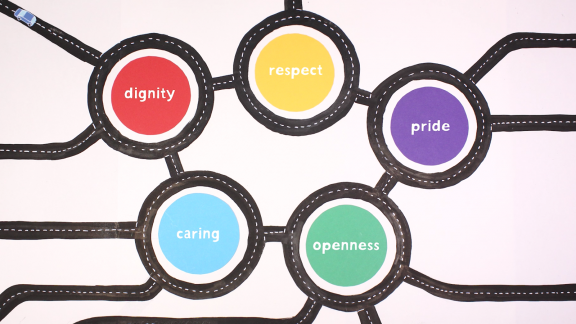